A list of all games & projects developed by Evidently Cube 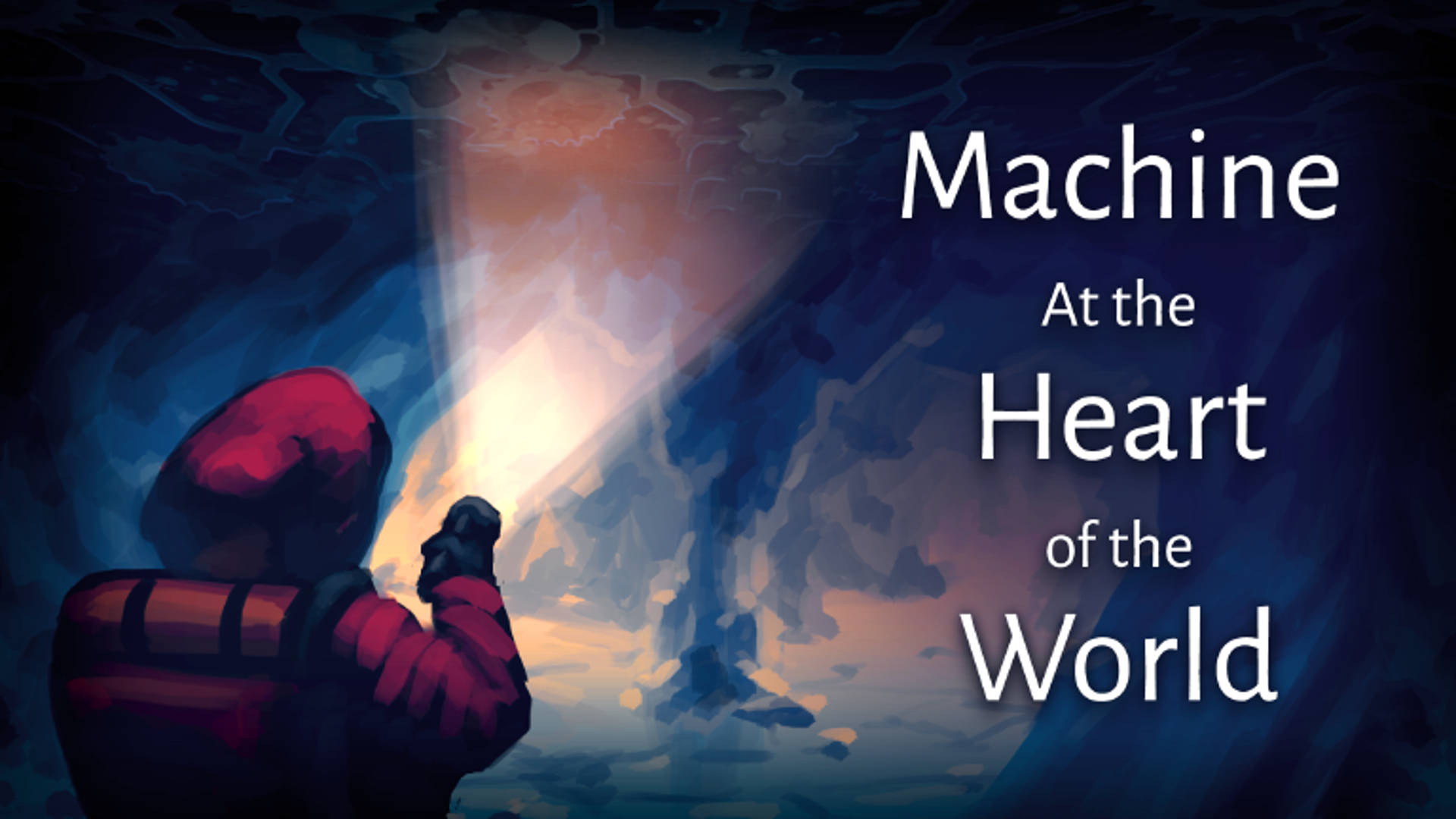 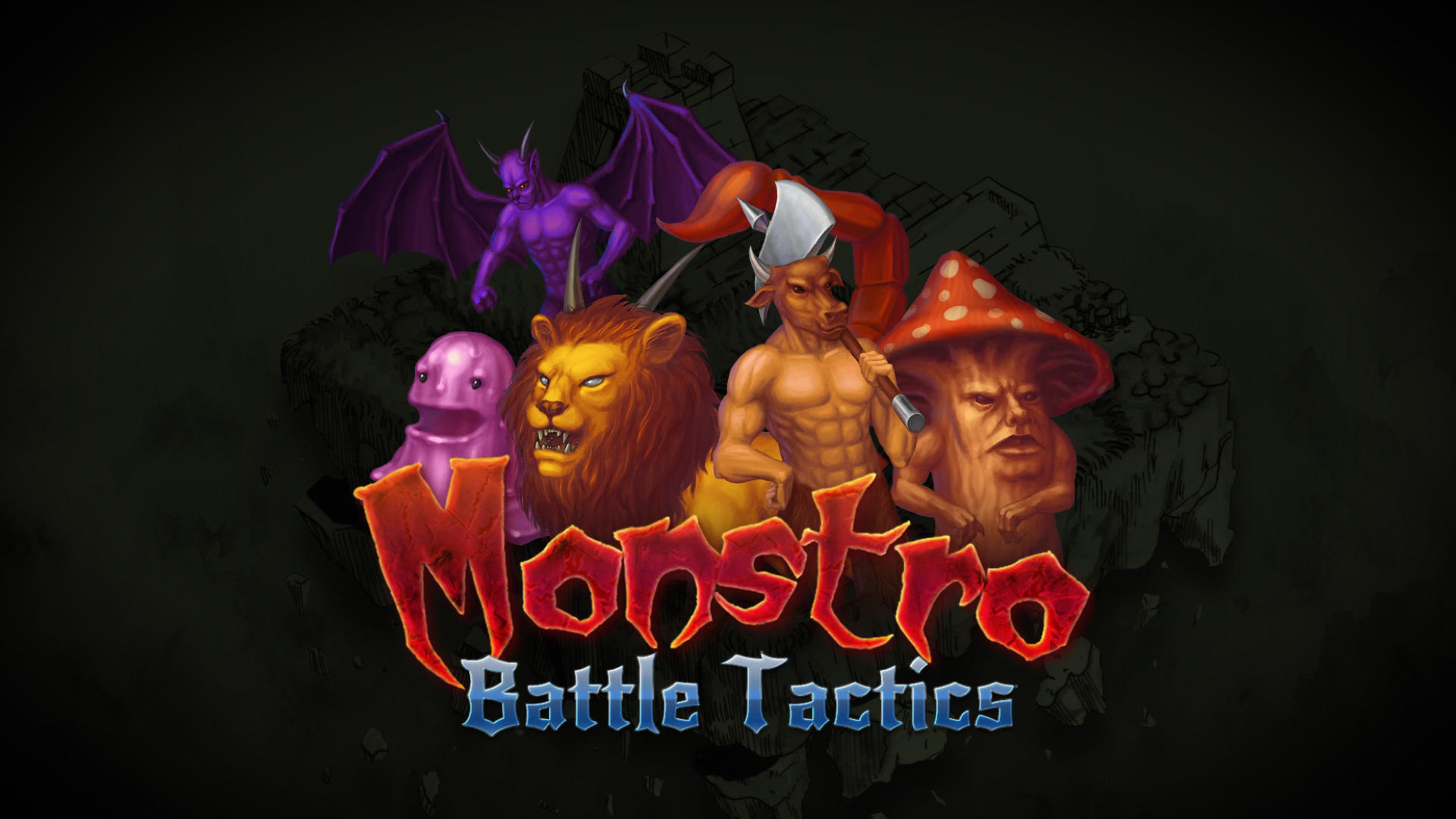 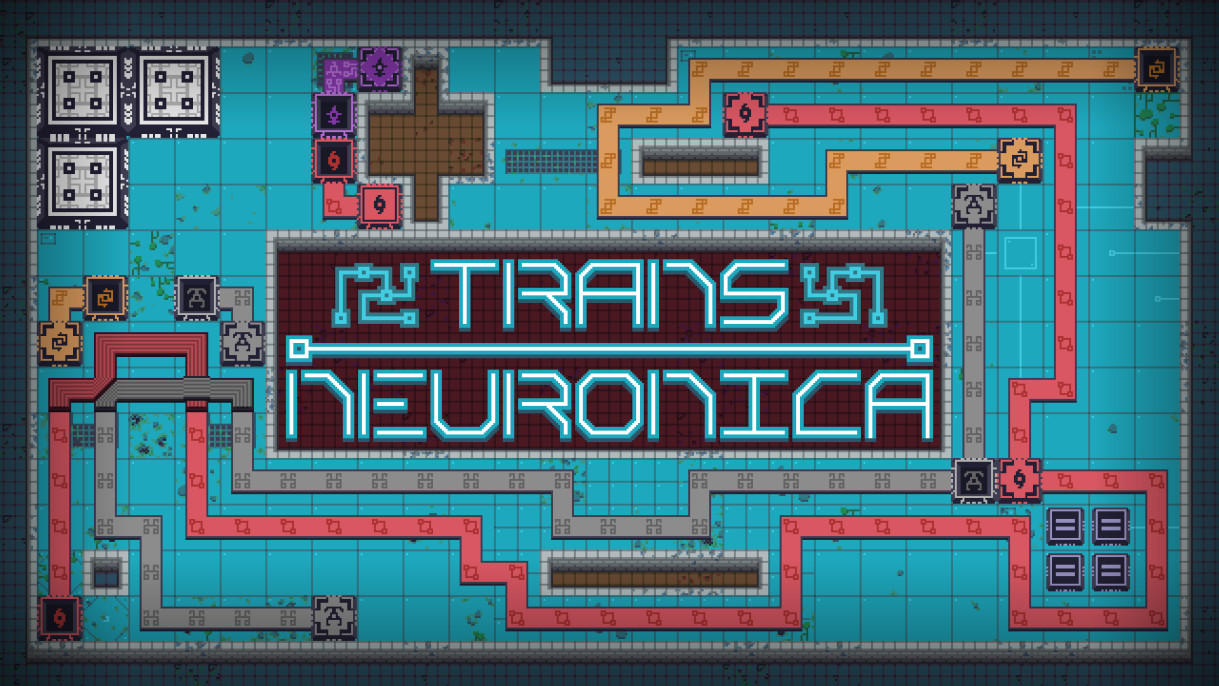 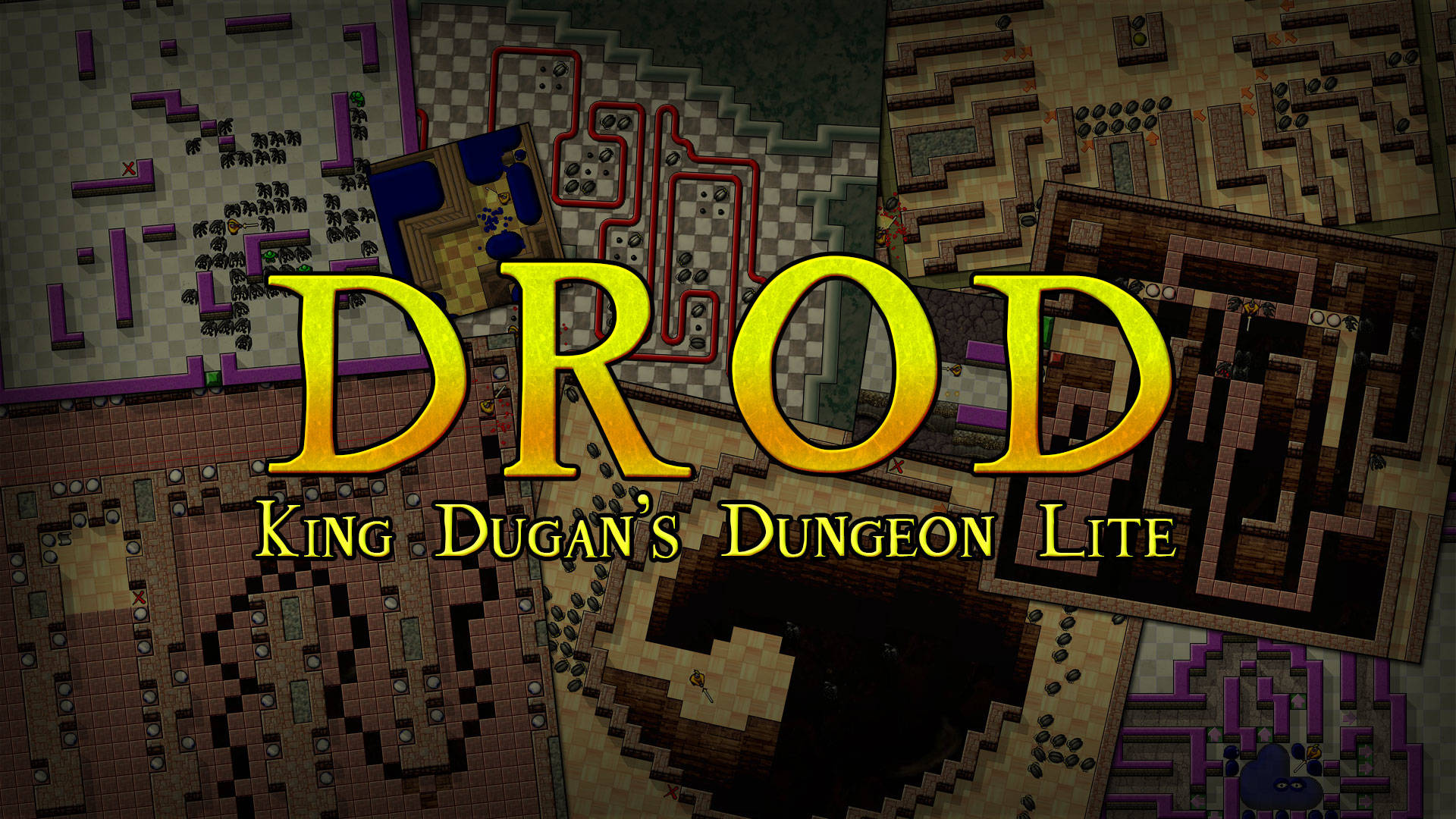 Match three blocks of the same color to clear up the stage, but beware, you get to move two blocks at once. With gravity. And sometimes you are short on colors.

Slimower is a very tiny platformer shooter where you mow down slimower over the course of five, repeating stages.

The first ever PC game of Evidently Cube founder, a pretty awful platformer made in Klik and Play