Machine at the Heart of the World

When the earth has stopped a researcher found his way to the center of the world, where he must figure out how to fix The Machine by himself.

When the world had stopped and everything became alien, one researcher stumbled upon a cave that lead him to the center of the world. There he found a machine…

This game was made possible thanks to the amazing support of the following people:

Source code is available on github.

Hintbook: The game is pretty hard, sometimes may require too much guessing to figure things out and not everyone might be into that.

Here is a hintbook. It explains all of the rules in the game in the order they appear written in in-universe prose. If you want to figure things out yourself read carefully as to not read beyond what you should theoretically know so far. 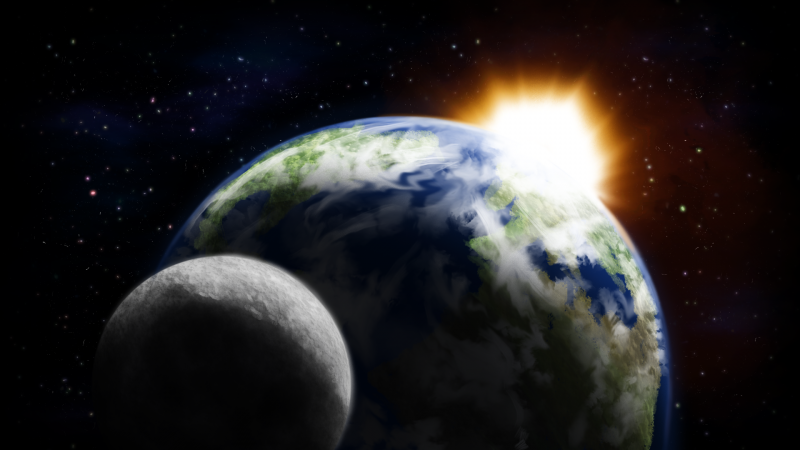 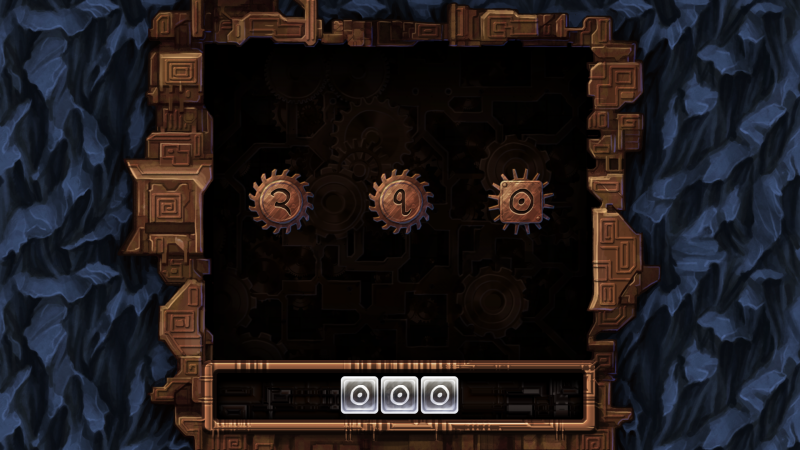 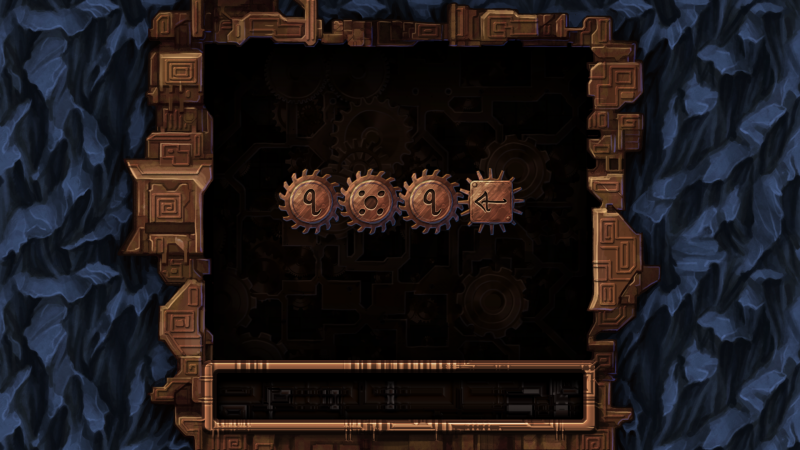